The Academic Senate (S) comprises 23 elected representatives of the member groups of university teachers (12 members), the academic service (four members), the non-academic service (three members) and students (four members) as well as their deputies. The members of the Extended Senate with the highest number of votes corresponding to the number of representatives of the member groups are members of the Senate.

Pursuant to section 20a, paragraph 1 of the Higher Education Act, members of the Extended Academic Senate may be elected to selection committees. They can also comment on the university’s annual reports and elect both the Equal Opportunities Officer and the Commissioner for Diversity.
According to § 21 paragraph 1 of the Higher Education Act, the Academic Senate passes resolutions, makes decisions and comments on a wide variety of matters in the fields of research, teaching and studies. For example, students can vote on the budget of the university or participate in the election of a new vice-president. The Academic Senate can form committees before passing resolutions and also entrust certain tasks to individual Senate members. 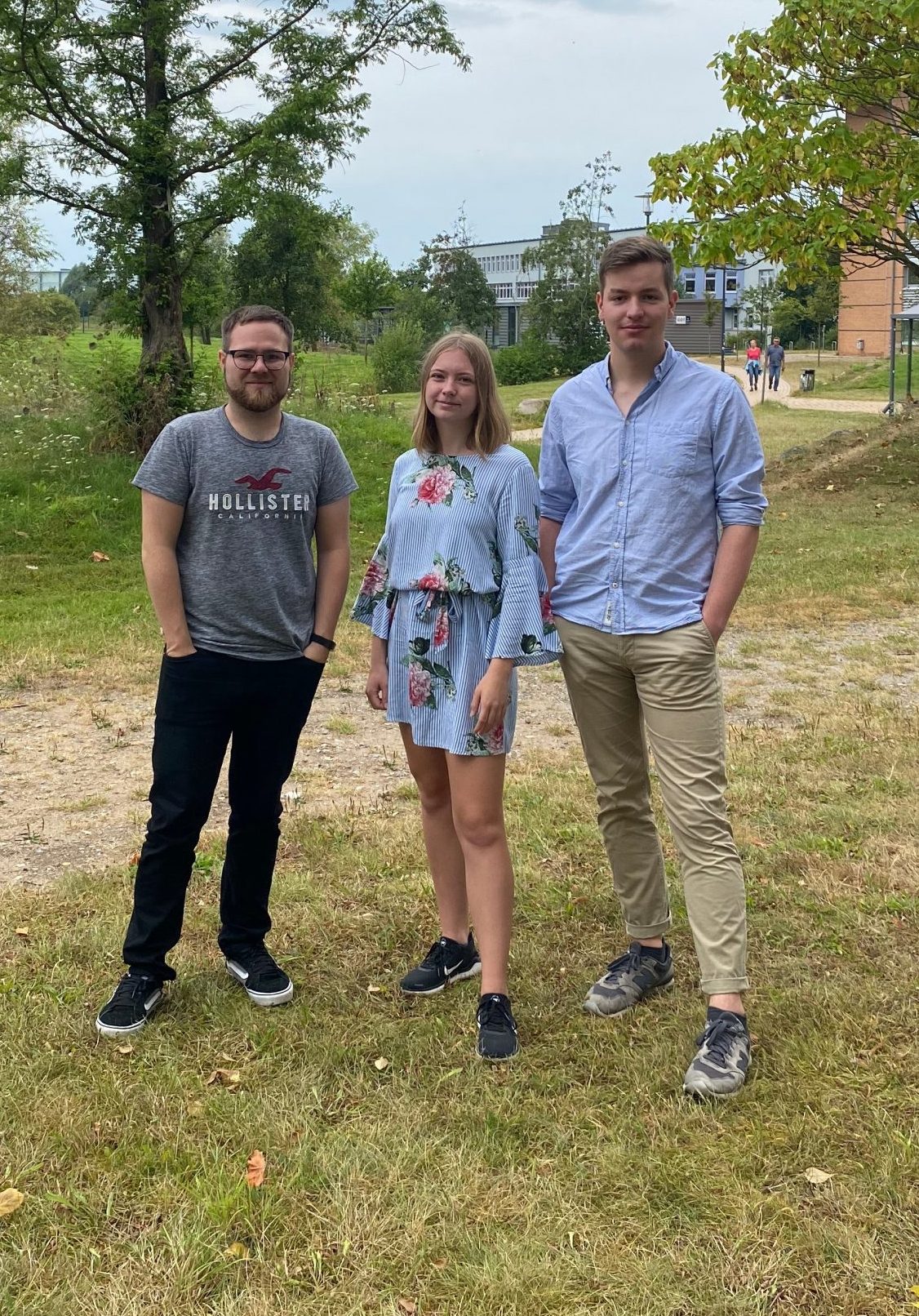